The incredible bacteria living in your mouth 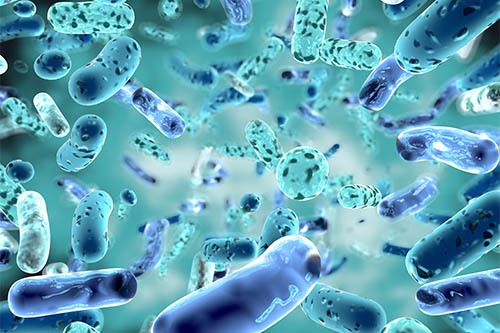 Bacteria often show very strong biogeography — some bacteria are abundant in specific locations while absent from others — leading to major questions when applying microbiology to therapeutics or probiotics: how did the bacteria get into the wrong place? How do we add the right bacteria into the right place when the biogeography has gotten ‘out of whack’?

These questions, though, have one big obstacle, bacteria are so tiny and numerous with very diverse and complicated populations, which creates major challenges to understanding which subgroups of bacteria live where and what genes or metabolic abilities allow them to thrive in these ‘wrong’ places.

In a new study published in Genome Biology researchers led by Harvard University examined the human oral microbiome and discovered impressive variability in bacterial subpopulations living in certain areas of the mouth.

Using an approach called metapangenomics, which combines pangenomes (the sum of all genes found in a set of related bacteria) with metagenomics (the study of the total DNA coming from all bacteria in a community), allowed the researchers to conduct an in-depth examination of the genomes of the microbes, which led to a shocking discovery.

“We found a tremendous amount of variability,” said lead author, Daniel R. Utter, “But we were shocked by the patterning of that variability across the different parts of the mouth; specifically, between the tongue, cheek, and tooth surfaces”.