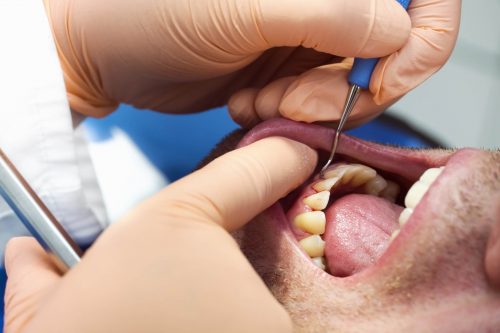 The human body is filled with friendly bacteria. However, some of these microorganisms, such as Veillonella parvula, may be too nice. These peaceful bacteria engage in a one-sided relationship with pathogen Porphyromonas gingivalis, helping the germ multiply and cause gum disease, according to a new University at Buffalo (UB)-led study.

In a healthy mouth, P. gingivalis makes up a miniscule amount of the bacteria in the oral microbiome and cannot replicate. But if dental plaque is allowed to grow unchecked due to poor oral hygiene, V. parvula will multiply and eventually produce enough growth molecules to also spur the reproduction of P. gingivalis.

More than 47% of adults 30 and older have some form of periodontitis (also known as gum disease), according to the Centers for Disease Control and Prevention in the US. Understanding the relationship between P. gingivalis and V. parvula will help researchers create targeted therapies for periodontitis, says Patricia Diaz, DDS, PhD, lead investigator on the study and Professor of Empire Innovation in the UB School of Dental Medicine.

The study, which was published on December 28 in the ISME Journal, tested the effects of growth molecules exuded by microorganisms in the mouth on P. gingivalis.